The Estering will host the European Rallycross Championship with Supercar and Super1600 category in 2019! For the first time since establishment of the FIA World Rallycross Championship the Estering won’t have the World RX Supercars at the startline. As known the ACN has a contract with the rightsholder IMG for the next year, so it should be considered a big surprise.

Chairman Andreas Steffen: „We thougt about it very carefully. This year we had a fantastic event with World RX. However the development of World RX is marked with questions. The economic risk under current signs is simply too high for a club.“

With leaving of Peugeot and Audi – Ford leaves the year before – only the Polo of World RX Champion Kristoffersson and former Champion Solberg gets the factory support. In 2018 there were only 15 permanent drivers. Whether its possible to find new private drivers is very uncertain.

Steffen: „We can’t organize a round for World RX and Euro RX together. There is simply not enough space at the Estering. Therefore we decided to host a single European Championship Event only with a broad and balanced but very powerful field of participants. We assume that we offer an exciting event with great motorsport for the spectators. And we are quite sure that we will have a bigger number of drivers. Again, all economic risks are more manageable.

The ACN is preparing a first-class event that will be in no way inferior to the World RX this year. 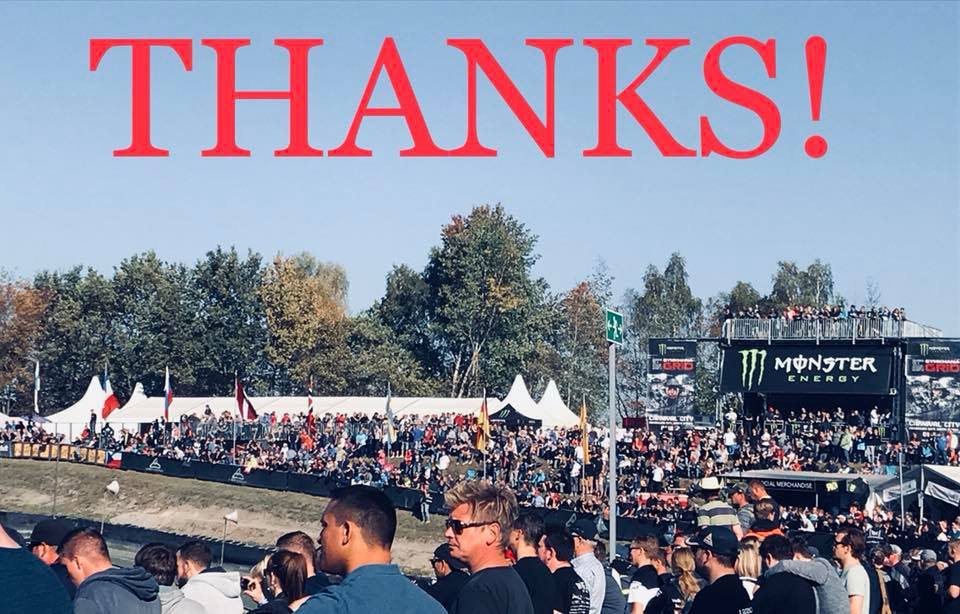 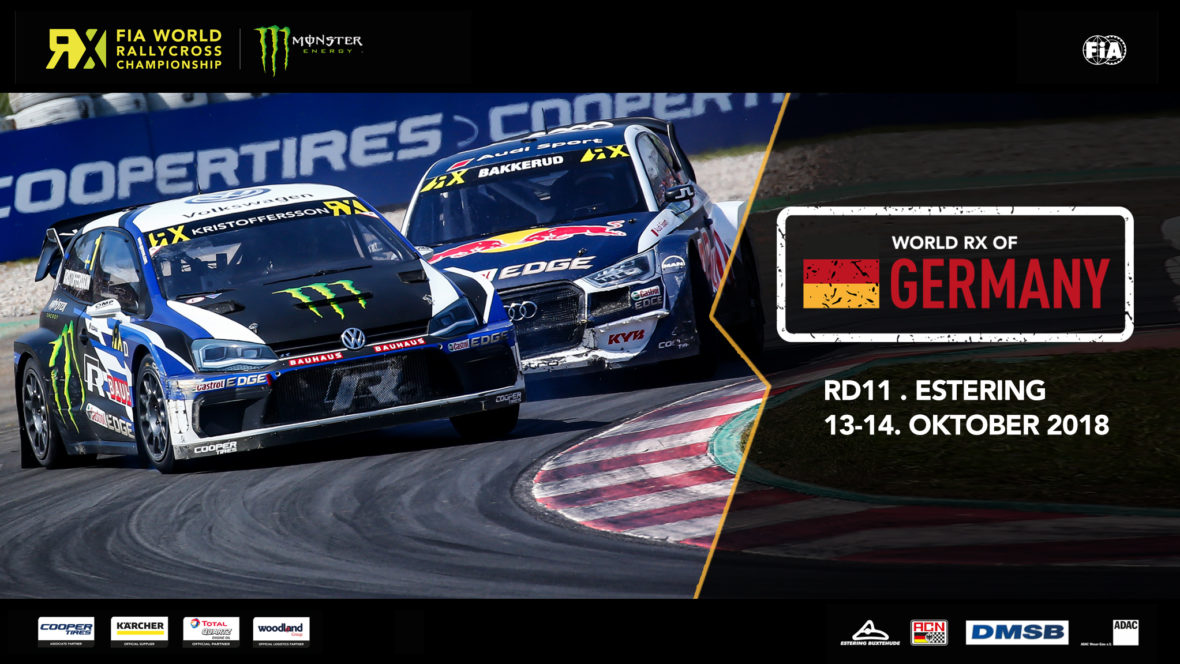 Mediation between the District Administration of Stade, the BUND (a nature and biodiversary conservation union) and the user of the Estering ACN was successful.

As a result the operating licence of the Estering dated 2011 remains valid timely unlimited. Championships are ensured for the future as well es additional days of use for test, training or driving. 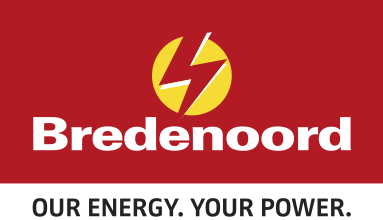